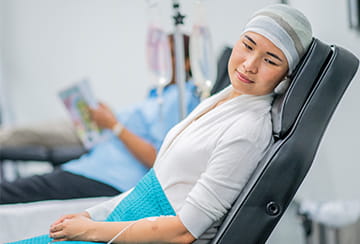 Bradway’s participation in the session reflects Amgen’s strong commitment both to China and to oncology. In January, the company entered into a strategic collaboration with BeiGene, a cancer-focused biotechnology firm based in China. The collaboration included the purchase by Amgen of a 20.5% stake in BeiGene and plans for the companies to jointly advance a number of medicines from Amgen's innovative oncology pipeline in China and around the world.

The need for new cancer treatments is clear. In 2018, there were more than 18 million new cancer cases diagnosed and nearly 10 million deaths worldwide. Amgen already offers cancer patients several innovative medicines, as well as biosimilars to widely prescribed cancer medicines that have come off patent. The company’s pipeline includes investigational cancer treatments for both liquid and solid tumors.

Bradway and other participants in the Bloomberg roundtable shared ideas on how stakeholders from across the healthcare ecosystem in the U.S., China, Asia and Europe can work together to accelerate clinical trials of new cancer treatments, and how such improved collaboration can strengthen U.S.-China relations on the whole. Based on the success of this international Moonshot roundtable, Bloomberg New Economy plans to convene follow-on discussions with key stakeholders to identify actionable next steps that could lead to faster delivery of effective cancer treatments to patients in both the U.S. and China. 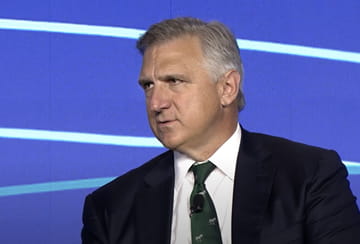 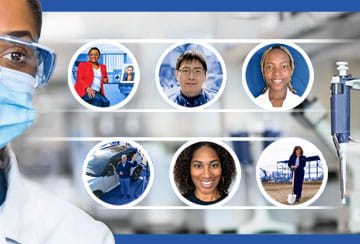 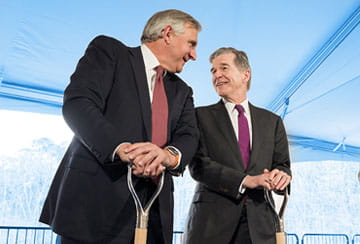